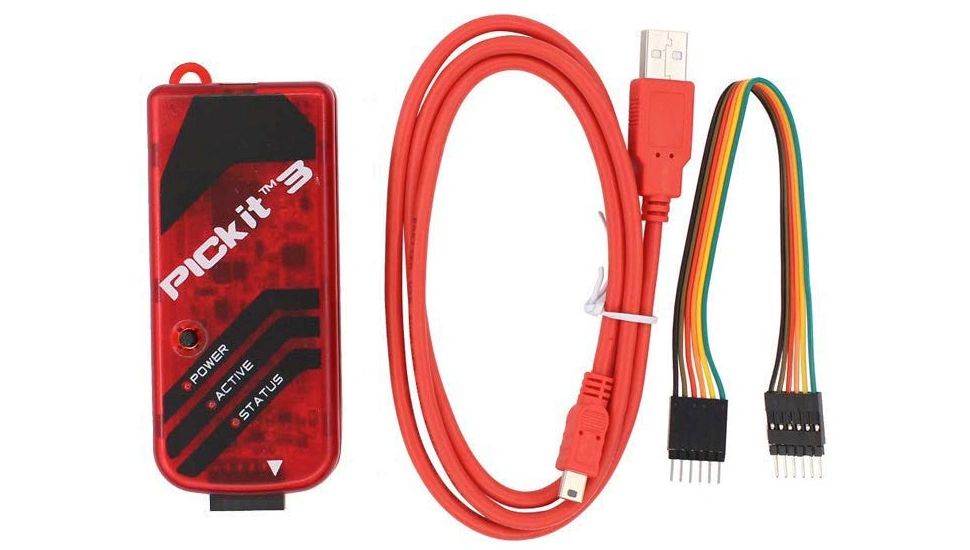 I recently came across an L3+ hash board that wasn’t producing 10V from the buck controller and therefore no 14.2V from the boost circuit. I know the boost circuit often goes bad, but it’s rare to not see 10V from the buck controller. I was getting 12V power to the hash board, and it was connected with a good I/O cable. I went into the kernel log and it wasn’t being recognized by the control board. I started scratching my head, what would cause a hash board not to be recognized?

Well, it wasn’t long before logic kicked in. If the kernel log doesn’t see it, that means the hash board isn’t (most likely) initializing the PIC, and subsequently not firing up the buck controller to product the 10V needed. I’d never programmed a PIC onboard before, so I got my Pickit3 Programmer, downloaded the Microchip MPLab IDE, and got to work!

In order not to bore you with a lot of writing, I made the following video. I know others have made one too, I just cut to the chase in a lot of it and instead of 30 minutes as I’ve seen from others, you get 5 out of me. I got a lot of great info from customminerservice.com so I wanted to give them a shout out too!

12 thoughts on “Programming the PIC on an L3+ Hash Board”